Our board consists of seasoned and visionary leaders in the areas of Healthcare, Insurance, Financial Services and Technology 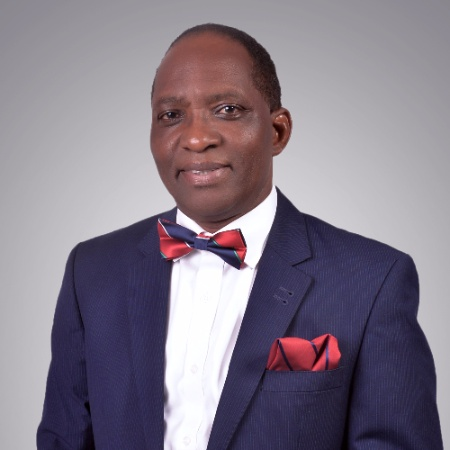 Adesegun Fatusi is a Professor of Community Medicine and Public Health and previously the Provost, College of Health Sciences, Obafemi Awolowo University, Ile-Ife, Nigeria and Director of the University’s Bill and Melinda Gates/ Johns Hopkins University supported Institute of Public Health. In addition to his work in academia, he also serves as Founder and Principal Fellow of the Academy for Health Development (AHEAD), an organization focused on building health systems through capacity building and research.

Adesegun is a respected healthcare policy leader, having worked as the Chair of Nigeria’s National Technical Working Group on Adolescent Health & Development and on the Ministerial Committee on Health Sector Reform in Nigeria. He has also worked as lead consultant in developing national policies on Reproductive Health, HIV/AIDS and Adolescent Health. 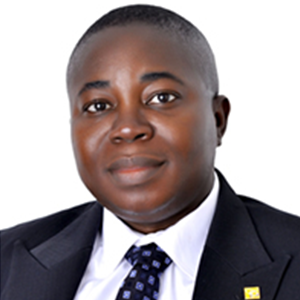 Manasseh Egedegbe is currently the Chief Investment Officer at Premium Pensions Ltd, one of Nigeria’s leading Pension Fund Administrators. Before joining Premium Pensions Limited, he was the Lead Portfolio Manager at CSL Stockbrokers Limited, a subsidiary of FCMB PLC, where he managed the Legacy Equity Fund, non-discretionary funds and the proprietary equity portfolios. He was involved in the structuring of multi-million dollar products for high net worth clients and the bank. He supported the Investment Banking division of FCMB to manage huge transactions and positioned CSL Stockbrokers as a key player in the Nigerian Stock Exchange.

Before becoming an asset manager, Manasseh obtained a medical degree from the Obafemi Awolowo University. He is a CFA Charter holder, is currently completing an MBA at the highly regarded London Business School and has attended numerous courses on Management at the MIT Sloan School of Management. 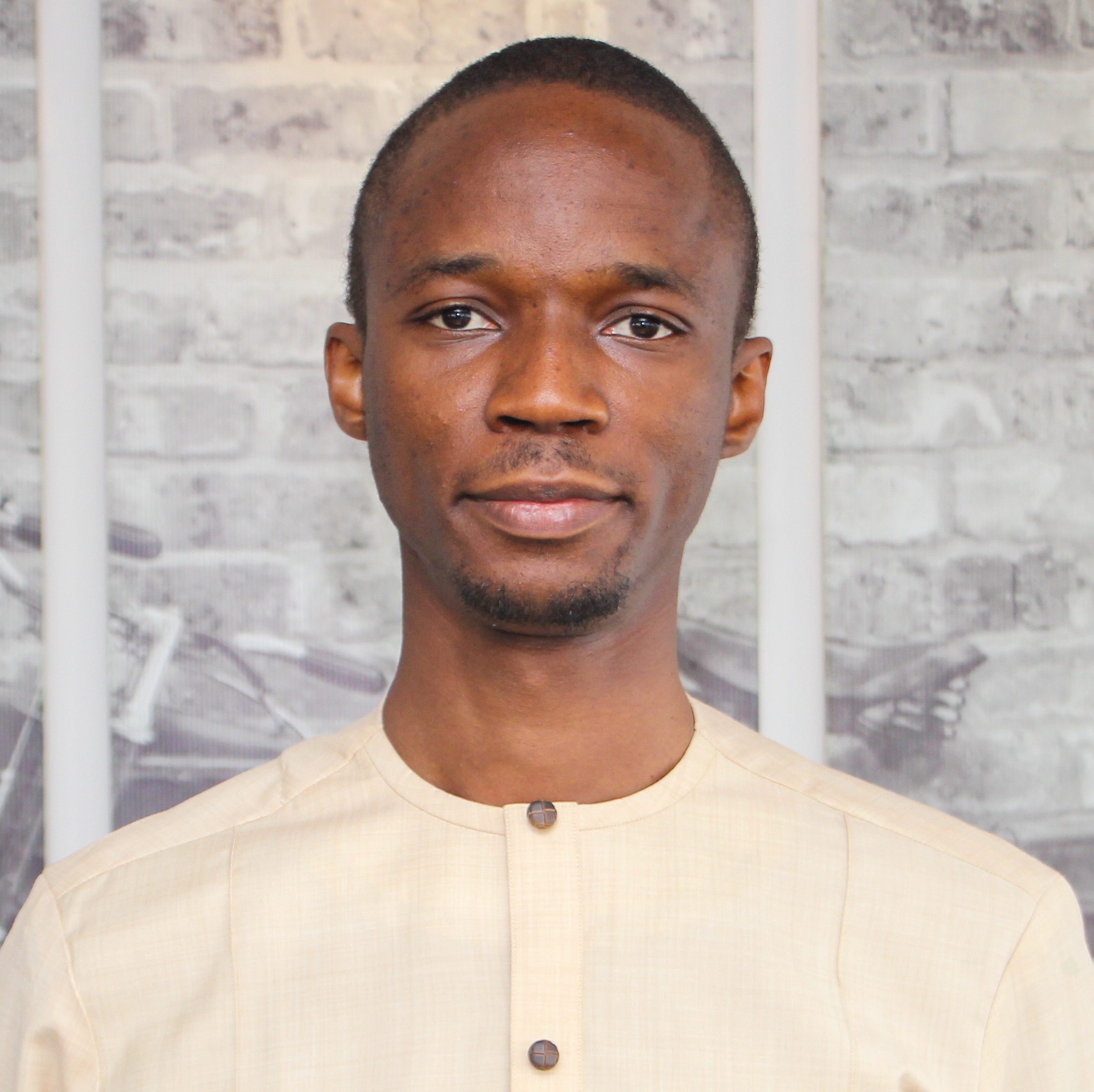 Ayodeji Adewunmi is the CEO & Co-Founder of Jobberman, the largest online recruitment platform in Sub-Saharan Africa with footprints across East, and West Africa. Ayodeji played a pivotal role in building the largest online classifieds group in Africa, Ringier One Africa Media (ROAM) with backing from a stellar group of institutional investors like Ringer AG, Tiger Global, and SEEK. Through his work, Ayodeji has directly and indirectly impacted over 10 million people.

Ayodeji was selected to the Choiseul 100 Africa 2017 - the list identifies and ranks young African leaders of 40 years old and under 40, who will play a major role in the continent’s economic development in the near future.

Ayodeji is a compulsive entrepreneur and effective Internet executive who is widely regarded as one of the top Internet entrepreneurs in Sub-Saharan Africa. He sits on the Selection Committee of The Tony Elumelu Foundation Entrepreneurship Programme, a $US100M fund to fuel the dreams of 10,000 entrepreneurs across Africa. He is a Forbes 30 Under 30, Africa's Best Young Entrepreneurs 2013 and named a New African Magazine 50 African trailblazers under the age of 50, 2013.

He had a stint at Goldman Sachs & Co in London. He holds a Bachelors of Medicine, Bachelors of Surgery (M.B. Ch.B) from the Obafemi Awolowo University in Nigeria and completed an executive education program at Harvard Business School on Building Businesses in Emerging Markets (BBEM). Ayodeji is a 2016 Eisenhower Fellow, 2015 ALIWA Fellow, 2015 Archbishop Tutu Fellow, and an active member of YPO, Lagos Chapter. 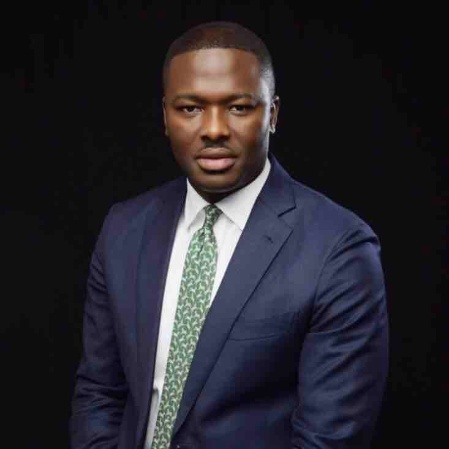 CEO/Founder, Ventures Platform Kola Aina is CEO and Founder of Ventures Platform, a leading seed stage fund and accelerator that actively finds, funds and supports innovative companies solving real problems across the African continent. In this capacity, Kola has invested and supported many of Nigeria’s most innovative technology companies across various sectors. In addition to supporting technology companies, he is founder and CEO of EDU Platforms and Emerging Platforms, companies that focus on developing technology solutions to public sector challenges across various sectors including the education sector. 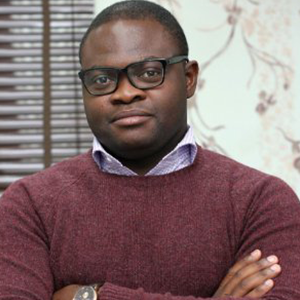 Femi Kuti is a trained physician working at the intersection of healthcare, business and technology. His professional focus is primarily on developing innovative healthcare experiences and products in resource constrained settings. Femi is also CEO and cofounder of Kangpe Inc, a San Francisco based telemedicine service with a vision to make connecting with quality healthcare quick, easy and convenient for the African continent. Kangpe allows people to connect with qualified doctors 24 hours a day using just their mobile phones. The service is functional in over 5 African countries and serves over 150,000 people.

Prior to founding Kangpe and joining RelianceHMO, he worked as an investment banker with the London based Healthcare team of Goldman Sachs advising healthcare, biotech and pharmaceutical corporations across the Europe, Middle East and Africa region. Before that, he worked as a house physician at the University College Hospital, Ibadan, a leading research hospital in Nigeria

Dr Kuti is a licensed general physician who obtained his medical degree from the Obafemi Awolowo University, Ile-Ife. 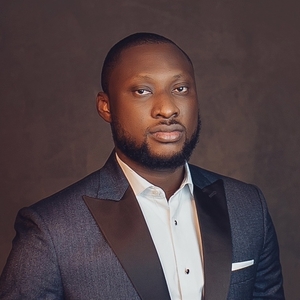 Opeyemi Olumekun is a corporate operations and investment professional whose experience spans Investment Banking, Securities Trading and Health Insurance. He began his career with the Sales and Trading Division of Goldman Sachs’ London office. Following this, he joined CBO Capital Partners, a boutique Lagos based Private Equity firm, initially as an Investment Analyst then subsequently as a Portfolio Manager looking into operational improvements for portfolio companies.

Opeyemi left CBO Capital to co-found Kangpe Inc, a San Francisco based telemedicine service with a vision to make connecting with quality healthcare quick, easy and convenient for the African continent. Kangpe allows people to connect with qualified doctors 24 hours a day using just their mobile phones. The service is functional in over 5 African countries and serves over 150,000 people

He holds a B.Sc. degree in Geology from Obafemi Awolowo University, Ile-Ife.